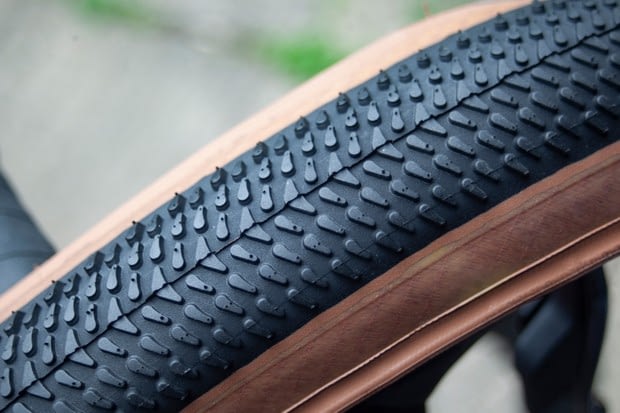 If you’re looking for a list of the best gravel bike tyres, then here it is. We’ve tested a wide range of gravel bike tyres over the years, but these are the ones that truly impressed our test team. Gravel riding covers a broad range of ride experiences. Hard-packed dirt roads may be as smooth […] 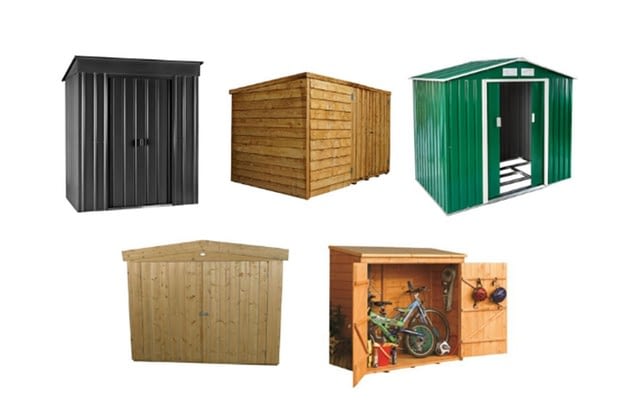 There are lots of ways to store your bike indoors and make the most of whatever space you have, but if mud on your carpet and scuffs on your walls don’t appeal, or you simply can’t store your bike inside, we’ve rounded up a selection of cheap bike sheds and outdoor storage solutions. As well […]

Van Bikeradar: How to pressure wash a bike safely

A dirty bike is not a happy bike – riding about with your beloved bicycle entombed in filth will end up costing you precious watts on the road, as well as hard-earned cash through increased maintenance costs. Cleaning your bike with a pressure washer can save you a great deal of time and effort over […]

We’re in the midst of a cold snap in Bristol, and I don’t cope well with the cold. Because of that (and the ongoing COVID-19 pandemic) I’ve spent almost every hour indoors in recent weeks. I’m becoming a hermit. Of course, I could be more like my hardier colleagues, put on some winter cycling clothing, […]

In the March 2022 edition of Cycling Plus we test for race-ready road bikes from £3K featuring Vitus, Lios, Tifosi and Wilier. We also have first ride reviews of Giant’s new Revolt Advanced Pro 0 gravel bike and Trek’s beefy full-suspension Powerfly FS9 Equipped commuter bike. Plus, each issue comes with an included Applied Nutrition […]

Cannondale has updated its Synapse endurance road platform for 2022, introducing an integrated SmartSense light and sensor system, and clearance for up to 35mm nominal-width tyres. Cannondale partnered with Lezyne for the lights and uses an adapted version of Garmin’s Varia radars. The electronics run off a down tube-mounted battery with a claimed maximum run […]

Van Bikeradar: ERG mode explained: what it is, how to use it and when you should turn it off

Sales of indoor trainers have exploded, with major bike retailers reporting increases of between 500 and 1,000 per cent in the UK in 2020. Smart trainers account for a large proportion of these sales, where “smart” refers to the ability of a computer program or app to talk to the trainer and control the bike’s […]

Your feet are one of the most important contact points on a bike, so it’s vital to choose your cycling shoes carefully. There’s a lot of choice though, so it can be hard to know what’s best. Fortunately, you have come to the right place. We’ve put in the miles, so you can find the […]

The best cycling apps will help you plan a route, train effectively, fix your bike and much more. There’s no shortage of apps aimed at cyclists, with many more being released all the time, so sometimes it can be difficult to sort the wheat from the chaff. Fear not – these are 21 of the […]